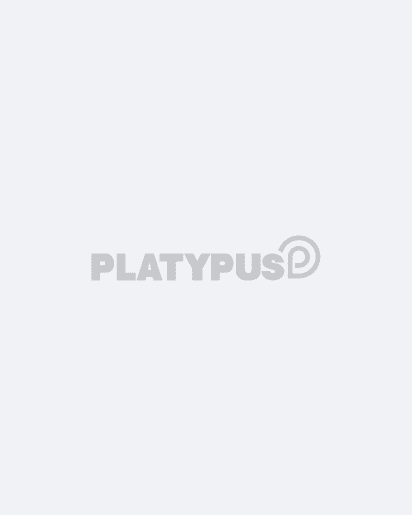 The Squid Game sell-out that everyone's talking about

The HUGELY popular Netflix K-drama ‘Squid Game’ has us (and the entire world) in a chokehold – a grip we haven’t seen since, well… Tiger King… early pandemic flashback anyone?

There is (thankfully) one pivotal difference between the two viral Netflix shows and their cultural impact: Squid Game’s reinvigoration of the white canvas sneaker trend. Since its premier on September 17, Vans has seen a staggering 7,800% increase in sales of the Classic Slip-On canvas shoe, according to BossHunting.

I don’t know about you, but when I hear “white canvas sneakers” I’m instantly transported back to 2009 where the sought-after look involved your finest pair of black leggings, tucked into white crew socks pulled up to within an inch of their life.

LUCKILY… the Squid Game costume crew know a thing or two about styling (more so than our 14-year-old counterparts) and have revived the trend in a modern, effortlessly cool, but practical “carry you through a series of life-or-death games” kind of way. Take a look below to see how you can recreate the look of our sell-out Slip On canvas shoe for yourself:

The Ultimate to Shopping Black Friday 2021

Christmas Gift Guide For Him
Trending

Christmas Gift Guide For Him

How to clean your white canvas shoes
Trending

How to clean your white canvas shoes

The Squid Game sell-out that everyone's talking about
Trending

The Squid Game sell-out that everyone's talking about